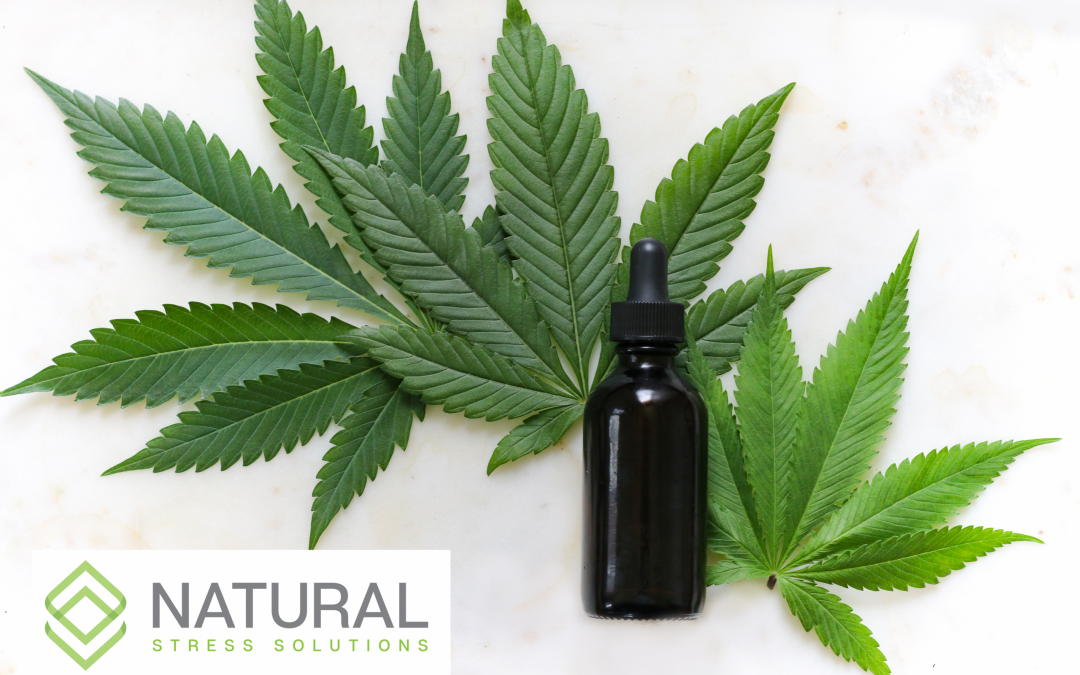 It is believed that CBD may prevent, reverse, or stall many of the processes that lead to the failure of neurons in the brain and nervous system. It is also thought that CBD may also have anti-inflammatory effects on the brain, which experts believe to be responsible for illnesses like chronic fatigue.

There is research that suggests that the Endocannabinoid System which CBD activates, can have a positive, neuroprotective effect post-brain injury. When a person experiences traumatic brain injury, there is primary damage followed by secondary damage mechanisms, triggered by the release of a neurotransmitter called glutamate. Damaged brain cells release this chemical in toxic amounts and it produces a flurry of reactions to further damage the brain. Beyond Glutamate, other chemicals are released that cause contraction in blood vessels that decrease blood flow leading to cell death.

In a study from 2016, researchers administered different levels of CBD for four consecutive days to patients with arthritis, and noticed reduced inflammation and and overall pain in problem joints.

One of the most common responses to CBD consumers is for anxiety reduction and mood enhancement. This could boil down to many different contributing factors. Cannabidiol has many effects of 5-HT receptors that are the control hub for so many of our neurotransmitters, including serotonin’s effect on stress and anxiety. Studies have shown that CBD could be helpful in the neurogenesis process, which is a remedy to anxiety and depression. While research is still tentative, indications are CBD can have a hand in the growth of new neurons, which could be invaluable to sufferers of depression and anxiety.

Many studies suggest that CBD has a strong ability to slow down cellular processes that lead to inflammation and pain. In Europe, there is a product called Sativex that has 1:1 ratio of CBD and THC. Studies for Sativex have found the product to reduce the pain of peripheral neuropathy, rheumatoid arthritis, and symptoms of cancer. Although our products do not contain a 1:1 ratio of CBD to THC, CBD is believed to be a major component of the pain reduction properties in products like Sativex.

In 2006, a study demonstrated the effects CBD can have on certain sleep mechanisms, especially for those with daytime somnolence. Daytime somnolence is a sleeping disorder where sufferers have an overwhelming desire to sleep during the daytime. CBD has been shown to elevate alertness in the presence of daylight, something that could have huge implications for individuals with this disorder. There are also suggestions that the leveling effects of CBD can help individuals with anxiety-induced insomnia arrive at better sleep.

Read our previous blog: How Much to Take by clicking here.