Can CBD help me quit smoking? 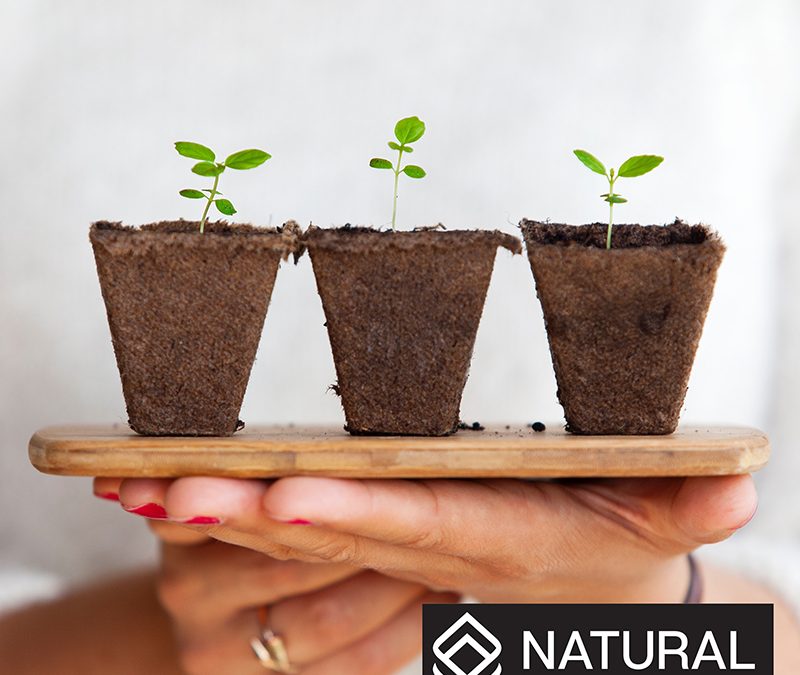 CBD Vape products may just be the remedy that can help kick a nicotine desire. If you’re craving a cigarette, you’re not alone. Although Americans have been aware of the danger surrounding cigarettes for decades, millions of people still smoke on a regular basis. Doctors and scientists began to voice concerns in the 1950’s once cigarettes began to be linked with lung cancer, blood clotting, heart disease and dozens of other ailments. With the sale of CBD on the rise, many people are starting to ask, if CBD can help with so many other ailments, could it help me quit smoking?

Anyone who has ever smoked for a period of time, can tell you that it’s incredibly challenging to quit, which is why many people search for alternatives that bring the satisfaction of smoking without the health risks. One of the methods that has taken the nation by storm, is what many know as “vaping”. If you’re a smoker, you may ask yourself, “ How can vaping CBD help me quit cigarettes?” Well, there’s compelling evidence that CBD vape liquids could help smokers smoke fewer cigarettes while also experiencing the many health benefits associated with consuming CBD. So let’s go over some of the reasons why CBD vape juice is loved by so many former cigarette smokers and why it’s gaining traction even among those who don’t smoke.

For starters, one of the main reasons why CBD vape juice is a great alternative, is because it doesn’t contain the addictive chemical nicotine. Since all of our vape juices are made with pure CBD isolate, you won’t ever fail a drug test, or get high from using it. Our CBD vape juices are made with food-grade suspension liquids like vegetable glycerin (VG) and propylene glycol (PG), and we test our vape juice with third-party labs to guarantee its purity. The benefit is instead of worrying about the ingredients list, you’ll do your body a favor by inhaling CBD and experiencing its many positive benefits. That’s why vaping is popular even among customers who have never smoked cigarettes before.

If you are a current or former smoker, you’ll know it’s very difficult to quit smoking cigarettes. Research has shown that only 5 to 8 percent of adults who actually try to stop smoking can stay away from cigarettes for six months or longer. Traditionally, smokers may try therapy, nicotine replacement, prescription medication, or even quitting cold turkey, all of which have varied success rates.

In 2003, a new option became available, and that option was smokeless cigarettes. When vaping was first introduced, it simply gave smokers a less harmful way to consume nicotine by vaporizing it, instead of inhaling toxic smoke. In the 15 years since vaping became a worldwide trend, things have changed. Vaping isn’t only for smokers, and not all vape juices contain nicotine. CBD vape juice is an alternative option that contains all-natural ingredients and also provides a wellness boost. CBD vape juice can make you feel better both physically and mentally, which may be because it doesn’t contain harmful chemicals or unnecessary additives.

So, you may be asking yourself, how does CBD vape juice actually help smokers quit? Well, there’s compelling evidence that CBD vaping can help by finding an alternative that’s beneficial, and more healthy. A study published in June 2018 found that smokers who started vaping are more likely to actually quit smoking – even if they have no intentions of giving up cigarettes. Since smoking has been seen as a social aspect that has been banned in many public areas such as restaurants, bars, and even in some states not allowed within 50 feet of a building, vaping still allows for the social aspect, while still being allowed in public places. Vaping may also be able to replace some of the non-nicotine cravings that former smokers have experienced after giving up cigarettes.