Can CBD help with opioid abuse? 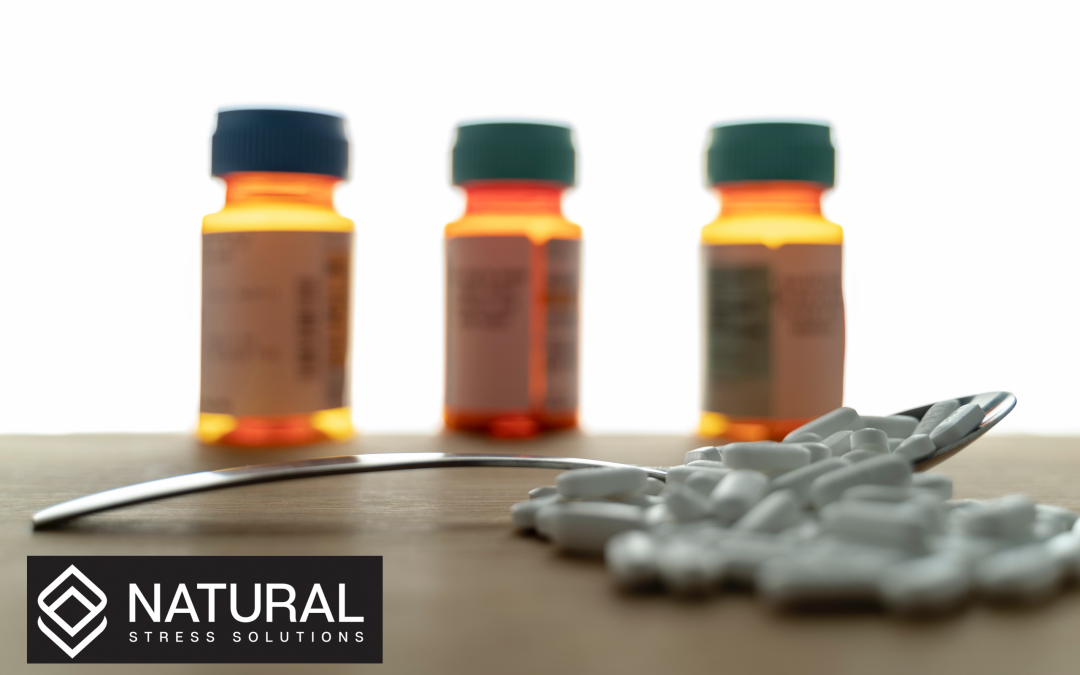 Opioid use (and abuse) is on the rise on this country, with a fourfold increase of prescriptions from 2009. There’s an estimated 19,000 deaths caused by Opioid abuse. That is to say, the diagnosis for the Opioid problem doesn’t look great, and we need to look for a solution. That solution could be CBD. But before we can credit CBD as the solution to the Opioid epidemic, it’s important to first understand what are considered Opioids and how they actually work.

So what are Opioids?

Opioids are a class of drugs that chemically resemble and interact with Opioid receptors on nerve cells in the body and brain. Opioids can be classified as legal and illegal. Legal Opioids that are prescribed by doctors and can be considered legal to those that are prescribed them include, Fentanyl, Oxycodone, Hydrocodone, Codeine and Morphine.

One Opioid that is very popular in abuse and not legal is, Heroin. Although many Opioids are generally safe when prescribed by a doctor and used correctly, they also have huge abusive potential due to the “high” users get from them. To fully understand why individuals become addicted to Opioids, we first have to take a closer look at Opioids’ effect on the brain.

How do Opioids Affect the Brain?

Like we have seen with cannabinoids, Opioids resemble endogenous chemicals that are already produced in the body. When Opioids enter your system, say oxycodone for example, chemicals bind to receptors in the brain and create the “Opioid effect,” which inhibits pain, slows breathing, and has a calming effect. Since Opioids are able to pair with receptors in our brain like natural neurotransmitters would, they “turn the ignition” and allow the receptors to activate a response. As a result, the brain is flooded with dopamine, the chemical responsible for movement, emotion, motivation, cognition, and pleasure. It’s because of this chemical response that abuse of Opioids is so common.

When a person becomes hooked to the dopaminergic high that comes with Opioid use the brain gets stuck in a loop where it can only achieve the same high with higher and higher doses, which creates the viscous cycle of addiction. Opioid addiction can also be characterized by the intense withdrawal symptoms one experiences like pain, vomiting, and anxiety, which leads to high rates of relapse since the abuser can’t handle the negative withdrawal effects.

Recent developments suggest that CBD, could be an alternative to the Opioid crisis. Studies have shown that states with medical marijuana laws have 25% fewer Opioid-related deaths than those without. There are also studies which show that CBD has a diminishing effect on drug cravings, which could be important because of the high relapse rates associated with Opioids.

In a study published in Planta Medica, researchers discovered that CBD has the potential to block Opioid reward. The study, conducted at the University of Mississippi, showed that morphine did not have the same effect on mice after a dosage of CBD was administered. The CBD acted as a sort of “blocker” to the pleasure-chasing effects associated with morphine. While it is not exactly known how CBD has a limiting effect on Opioids, it is suspected to involve serotonin receptors. It’s know that if specific serotonin receptors are blocked, CBD will no longer have an Opioid-dulling effect. For this reason, the serotonin system holds the secret to CBD’s Opioid-reducing effect.

Research is still in its early stages, however there is compelling evidence to support CBD as an alternative to Opioid addiction. We’ve seen how Opioids have ravaged millions of lives and show no signs of slowing down. We’ve also been a witness to the vicious cycle Opioids can trigger. If you are a person who has struggled with Opioid addiction in the past, perhaps it’s time to give CBD a try to to treat your symptoms.

Read our previous blog: What is the difference between Hempseed Oil, and Industrial Hemp Oil? by clicking here.