Legalities of CBD Across the World 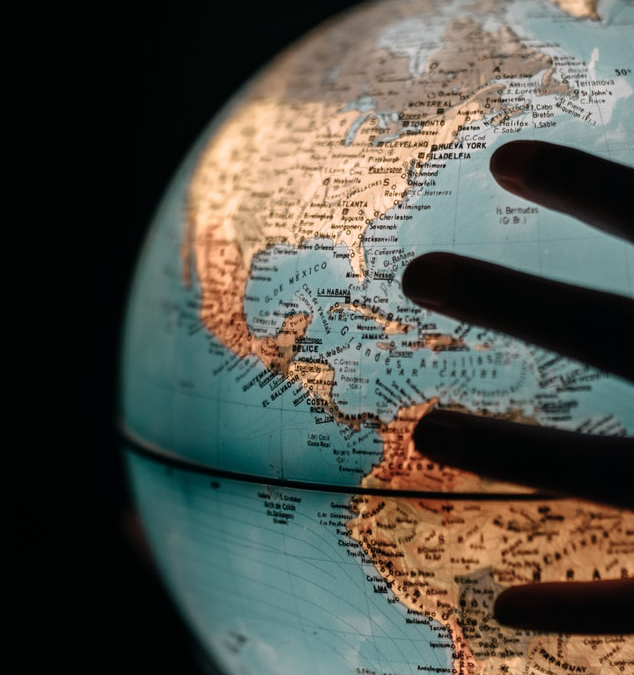 Legalities of CBD Across the World

The recent passage of the 2018 Farm Bill marked the most significant victory in the history of The United States, for the legalization of Hemp. The move is seen as the final push the CBD market needed to become a major global industry in years to come. But, CBD can’t really become a major global industry if it is only legal in The United States. So where exactly do hemp and CBD stand in different regions of the world? Lets take a look.

CBD Legality in the U.S. CBD and hemp legalization in The United States is complex. For most of the twentieth century, CBD had operated in a legal gray area in the states. This was a consequence of harsh cannabis laws such as the Controlled Substances Act of 1970 which was created to ban marijuana, among other drugs.

The act, as a retaliation effort by President Nixon, officially created a list of illegal substances and added cannabis and all its varieties to the list. In doing so, the Controlled Substance Act killed off the hemp industry, even though hemp was known to have no psychoactive properties.

These strict anti-cannabis laws stemmed from the cannabis-friendly hippie movement and the opponents of the Vietnam War. In the 2000s, published studies and easier access to information have allowed the public and lawmakers to become better informed about the benefits of CBD products, which led to the inclusion of CBD regulation laws in the 2014 Farm Bill.

This bill stipulated that individual states could monitor and regulate its own laws allowing for the cultivation and limited use of hemp-derived CBD. Four years later, the 2018 Farm Bill expanded on these laws by completely legalizing hemp at the federal level.

The 2018 bill effectively removed hemp and its derivatives from the federal list of controlled substances and classified it as an agricultural commodity. As a result, CBD is now legal nationwide as of January 2019, as long as the cannabis plant contains less than 0.3% THC.

CBD Legality in Latin America You may be surprised to learn that South America is very cannabis friendly when compared to other regions in the world. In 2013, Uruguay actually became the first country in the modern era to legalize both medical and recreational cannabis. In a dozen other Latin American countries, medical cannabis is legal while recreational varieties are decriminalized. This means that in countries like Argentina, Chile, Colombia, Mexico, and Peru, hemp and hemp-derived products like CBD are legal for consumption. While most South American countries have lenient cannabis laws, Latin nations in the Caribbean and Central America usually have stricter policies. For example, in Cuba, the Dominican Republic, and Honduras, both medical and recreational forms of cannabis are banned and could lead to serious legal consequences.

CBD Legality in Europe Even though Europe is often seen as more progressive when it comes to cannabis, the reality is that some countries still have stringent laws on marijuana itself. However, most countries are permissive when it comes to CBD, as long as it is derived from industrial hemp. In Europe, industrial hemp is often defined as cannabis plants containing less than 0.02% THC.

In countries where medical cannabis is legal, CBD is easily and legally accessible. These countries include Austria, Belgium, Denmark, Netherlands, Romania, Spain, Portugal, Italy, and the United Kingdom. Other countries do not have specific legislation centered on CBD products, but their strict cannabis laws make it almost impossible to access it. These countries include Albania, Bulgaria, Iceland, Serbia, and Sweden. If you find yourself in these countries, avoid using hemp-derived products as there is a possibility it could get you in legal trouble.

CBD Legality in the Rest of the World In the rest of the world, countries with permissive CBD and cannabis laws include Australia, Thailand, Canada, and Jamaica. While most of the countries listed in this article have very lenient cannabis and CBD laws, it should be noted that many only allow their own citizens to benefit from these laws. Before you land in any country, make sure to read up on their specific cannabis and CBD laws to avoid any potential legal trouble.

While most countries are moving toward CBD legalization, you’d be surprised to learn what kind of laws each specific country has regarding cannabis, hemp, and CBD. So what should be taken from all of this information? The main thing, is to know your laws. Whether you live in the states, or plan on traveling. Make sure you do your research, and make sure that you are not attempting to transport CBD somewhere, where it could have negative legal repercussions.

To read our most recent blog: Treating Acne With CBD click here.