The Revival of Hemp 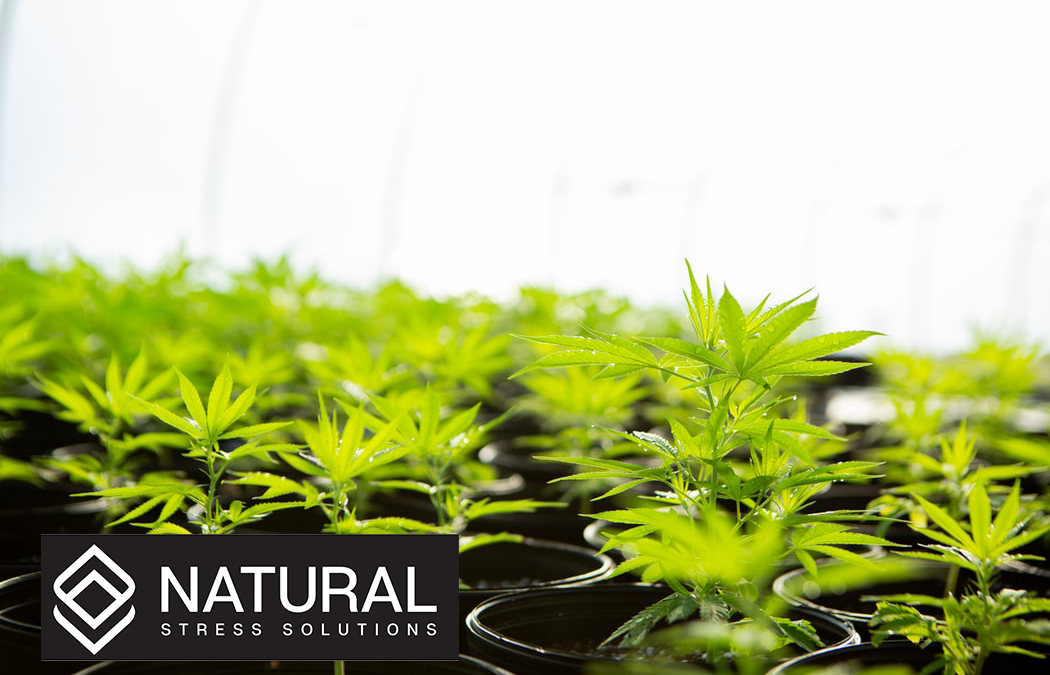 During your investigations of the many health and wellness benefits of CBD, you may have noticed that some people still question the legality of hemp oil, and whether it comes from Hemp, or Marijuana. Let’s take a look at the differences between Hemp and Marijuana, the legalities of each, and how the revival of hemp is making a comeback.

Hemp Plants – Hemp plants are tall, thin, and weed-like. Hemp plants are a hearty plant that can grow in a variety of climates, which makes it ideal to be grown in many different places, with differing climates. The growth cycle of hemp spans 108-120 days. While marijuana contains high levels of THC, hemp does not. That’s why you will not be subjected to any type of intoxication from using hemp oil.

Medicinal Use of Hemp

Historians believe that ancient civilizations did not grow cannabis to get high. It is believed that they recognized the value of the plant as an herbal medication. Since marijuana was bred for religious and medical use and hemp was cultivated for textiles, you may be just a bit surprised to learn that many ancient civilizations also used hemp medicinally.

The medicinal use of hemp dates back to Ancient China, 2737 BCE. Emperor Shen-Nung created a topical hemp product and used hemp oil to alleviate pain. His findings were documented in the first editions of the Pen Ts’ao Ching, the earliest Chinese materia medica book. Emperor Shen-Nung may be credited as the first to document the many potential benefits of hemp, but many others soon followed.

While the medicinal use of hemp had been documented throughout the ages, its popularity of medicinal uses declined with the introduction of opiates and syringes. As medical treatments advanced, it seemed as though people had temporarily lost interest in using hemp products for health and wellness.

One thing many people looking into hemp don’t realize, is hemp was once a required crop. During Colonial times farmers were legally required to grow hemp crops. Since hemp fibers are known to be durable, adaptable, and resistant to decay, this made hemp the ideal fiber for making rope and canvas for sea bound vessels. Early Americans used hemp to make sails, cloth, and building materials.

Up until the 1930s, marijuana was legal, and hemp was in high demand. It was during this time, Henry Ford was busy producing hemp fuel in Iron Mountain, Michigan. With hemp increasingly perceived as an economic threat, competing industries began a smear campaign directly associating hemp with marijuana.

It wasn’t until 1937 when the Marijuana Tax Act was put into effect, that the first federal law enacted to criminalize marijuana. Although hemp and marijuana were still recognized individually, the marijuana tax act imposed strict regulations and high taxes on doctors who prescribed forms of cannabis. Hemp farmers were subjected to hefty taxes and licensing regulations. The demands imposed on hemp farmers turned a once profitable crop into a poor investment.

The Controlled Substance Act of 1970 dissolved the individual status of the two cannabis plants, categorizing them as one. When the Controlled Substance Act passed, hemp and marijuana were now both classified as a schedule 1 drug, with no acceptable medical use. Because of the new classification, hemp could no longer be grown in the US without a permit from the United States Drug Enforcement Agency (DEA).

A Turn Around For Hemp

In 2013 hemp farming was legalized in the state of Colorado, and not long after, the Agricultural Act of 2014 (US Farm Bill) opened the doors for hemp research and pilot programs for hemp cultivation. Thanks to the passing of the Agricultural Act, hemp and marijuana were recognized as individual plants, defined by their THC content. To be classified as hemp, a cannabis plant must contain 0.3% or less THC. Since legalizing the cultivation of hemp, at least 35 states have followed suit, and legalized the cultivation of hemp for medicinal purposes, however hemp was still considered illegal at a federal level.

Provisions put in front of the House and Senate in 2018 requested that hemp be removed from the list of substances controlled by the federal government. Luckily for the US the bill will passed, and was put on the President’s desk for his signature. This removed hemp plants from the list of controlled substances, and allowed hemp to be legal for cultivation across all 50 states and allow hemp farmers to invest in crop insurance.

While hemp has been widely recognized throughout history as a source of food and textiles, we had somehow forgotten through the years that hemp was also used for health and healing. Luckily for us and the passing of the revisions of the 2018 Farm Bill, hemp can be researched uninhibited without worry of the federal government knocking at our doors.

Read our previous blog: How Often Should You Take CBD? by clicking here.