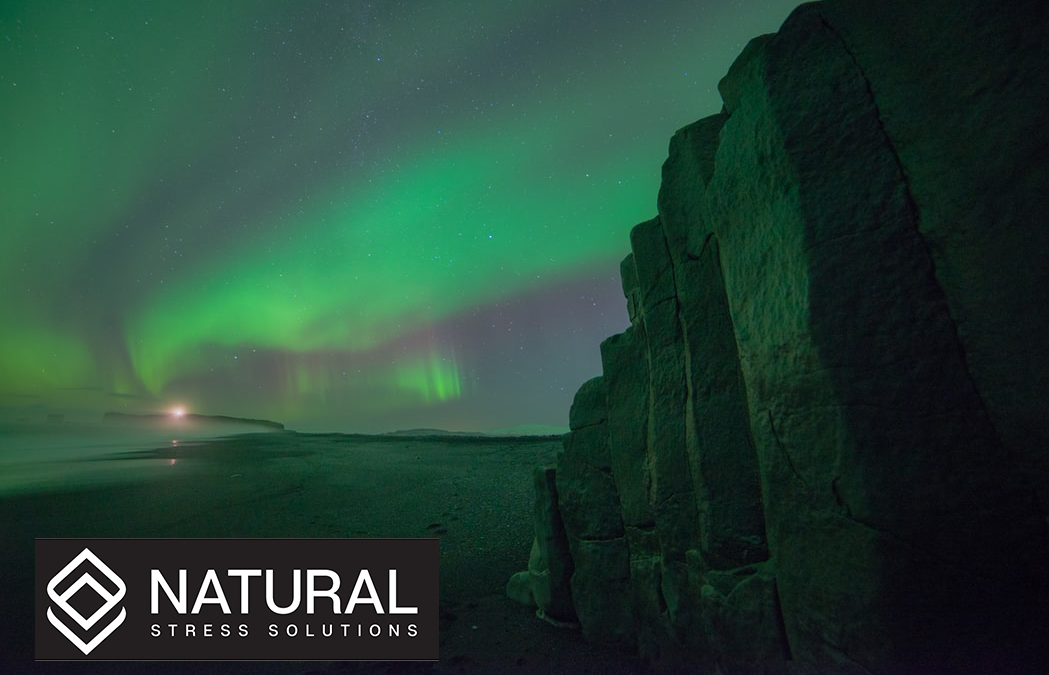 While many of the individual components of CBD can have an effect on your body, the potential benefits are multiplied and intensified when plant compounds work together. This is one of the many reasons so many CBD enthusiasts prefer to use Full Spectrum CBD products. They want to take advantage of a phenomenon known as The Entourage Effect.

The concept of one component adding to the benefit of another is nothing new. Ancient Greek philosopher Aristotle was the first to proclaim that “the whole is greater than the sum of its parts.” Each component contributes, but together they create a stronger effect. Today we call it synergy.

When a compound is synergistic, each active element produces an effect, but the combination of these elements intensifies or enhances the individual effects. The total impact of the combined effect is greater than the sum of the active components. While synergy enhances the impact of active elements, the discovery of The Entourage Effect takes the concept of synergy to an entirely new level.

It was clear to Mechoulam and his research teams that many elements in cannabis work together synergistically, and that the combined effects had more impact than any one individual element. Mechoulam and his team also found that cannabis contained many inert components, identifying many cannabinoids and other plant components that appeared to have no effect on their own, but created an effect when combined with other inactive compounds. In combination, these once inert compounds worked together to intensify the synergistic effects of cannabis compounds, the impact we now know as The Entourage Effect.

As discussed many times before throughout our blogs, CBD is only one of many cannabinoids found in hemp extract. There are more than 113 cannabinoids in hemp oil, as well as hundreds of vitamins, minerals, plant terpenes, and essential fatty acids. In fact, hemp oil contains 480 natural plant compounds, and in order to benefit from The Entourage Effect, you will need to select a CBD product that contains all the essential components of the original plant source, hence Full Spectrum CBD. Because of The Entourage Effect, each element in full-spectrum hemp oil is magnified and multiplied by the effect of the others.

Did you learn something new that you didn’t already know about Full Spectrum CBD? Since the passing of the revisions to the farm bill in 2018, more research is now able to be done on hemp, and cannabinoids without restrictions. This means more updated, and in depth research is going to surface, and we will be able to touch on some new topics about CBD, the benefits, and so much more. Be sure to subscribe to our news letter and blog to be updated when we post new information.

To read our previous blog: Why Synthetic CBD is Harmful  click here.