15 Historical Facts About Hemp, Not Related to CBD 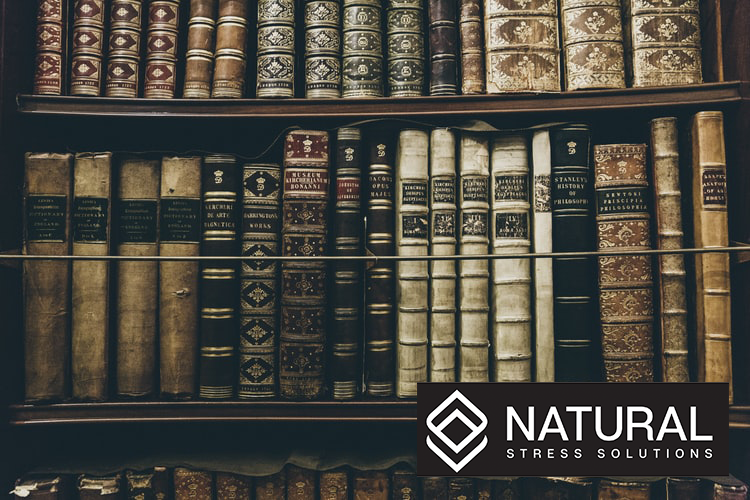 15 facts about Hemp, not related to CBD

Hemp is the common name for plants of the entire genus Cannabis, although the term is often used to refer only to cannabis strains cultivated for industrial use (low or no THC varieties). Industrial hemp has many uses other than CBD, including paper, textiles, biodegradable plastics, construction, health food, and fuel. Hemp is one of the fastest growing biomass’s known, and one of the earliest domesticated plants known.

Here are 15 fascinating historical facts about the incredible industrial hemp plant that you may not have known.

It’s amazing to know that a product such as Hemp has been deemed federally illegal for so long, simply because it was classified as a schedule one drug. Now that the federal government has allowed hemp to be decriminalized at a federal level, it is going to be interesting to see what else can come of hemp, besides CBD.

Click here for our previous blog: CBD Water – Could Companies be Scamming You?