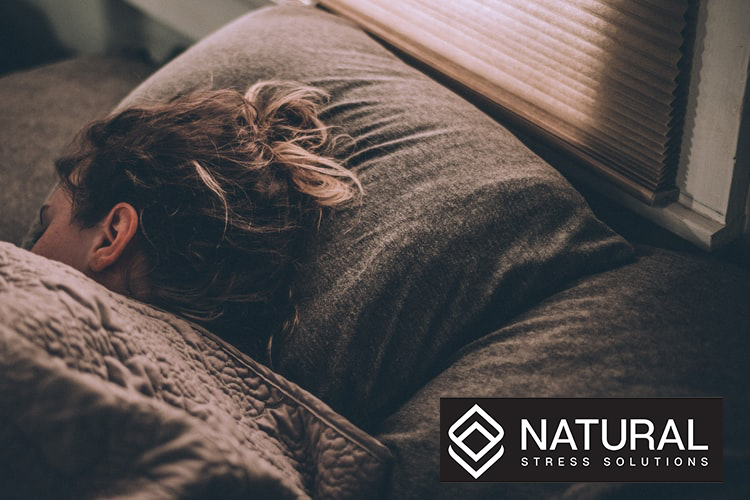 Recently we had a customer come in stating that the Full Spectrum CBD Tincture she had purchased, began giving her night terrors. When she ran out, the night terrors stopped. Wanting to see if this was a reoccurring issue with CBD users, I decided to do a little research and came across this article. This article is all about CBD and how it affects dreams.

One of the things I found really interesting, is that a lot of people have experienced this issue. Of the articles I read, it was alarming to know that side effects ranged from vivid dreams, to nightmares, night terrors, and even sleep paralysis. Although the original article is included above, some of the main points that I found interesting will be discussed in this article.

So, in the article written by Yasmin Tayag, she stated that after using a roll-on CBD product marketed for headaches, she started to have nightmares. For two weeks straight while using the product, she experienced vivid dreams. Once she stopped using the product, the nightmares stopped. Intrigued, she decided to do some investigating. What she found was an alarming number of people who have experienced the same thing as her, but no one could offer an explanation as to why.

Ethan Russo, Ph.D., a neuroscientist and director of research and development at the International Cannabis and Cannabinoids Institute, said that any effect of CBD on dreams, if it existed at all, would boil down to its complex effect on sleep. Although CBD is often marketed as a sleep aid, its effect on sleep is not very well understood.

A lot of times when consumers ask us what the benefits of CBD on sleep are, we tell them; Since your body is no longer in pain, you may experience better sleep. This statement is backed in this article by stating, “… the sleep-enhancing effects of CBD products, may be due to the compounds effects on inflammation, pain, and anxiety. Factors that can stand in the way between a tired person, and a good night’s rest. Which makes sense.

Now that we have done some more research, we realize that part of this effect could also stem from the terpenes found within full spectrum CBD extracts. Terpenes, a natural chemical compound found in/on cannabis plants such as Myrcene, Terpinolene, and Caryophyllene, can have sleep inducing effects. Since these terpenes can be found in full spectrum CBD products, it is very likely that these terpenes are helping to encourage better sleep and creating a sedating effect. Russo also stated that pure CBD in low to moderate doses is alerting and could explain why pure or “isolate” based products do not have the same effect on sleep and dreams, as full spectrum.

Jacob Vigil, Ph.D., University of New Mexico psychologist, has also seen CBD drive down the intensity levels of insomnia. He goes on to state that, “it (CBD) seems to relax people and help them get to sleep.” This is due to the role of its anti-anxiety effects, as well as its “gravitational effect” on the muscles.

One of the things that Tayag stated was that, although she was able to sleep solidly, waking up was stressful. Although dreaming can happen at any stage of sleep, it mostly happens during REM sleep. REM stands for “rapid eye movement”. This is when our eyes flick around under our eyelids and our brains reach their most active state. In REM sleep, our bodies go into “muscle atonia,” a form of temporary paralysis thought to prevent the body from acting out vivid dreams. Think about this, have you ever had a dream where you’re trying to run, but no matter how hard you try, you just can’t move fast enough? That’s because your body is in a form of paralysis, that prevents you from flailing your arms and legs while you sleep.

Now, we aren’t saying that CBD can be the cause of vivid dreams, nightmares, night terrors, and even sleep paralysis. There are other considerations to be mindful of such as taking new medications, stopping medications, drinking alcohol, becoming sober, eating before bed, and over-the-counter sleep aids and medicines. For Tayag, CBD was a new over-the-counter drug or sleep aid, so to her this made sense that it might trigger these side effects.

Now don’t be discouraged! Although these vivid dreams and night terrors can be scary, one article from 2014 showed that daily doses of CBD over a six-week time period, helped to reduce the vivid dreams, associated with REM sleep in Parkinson’s patients. While studies on the effects of CBD and dreams are still in the early stages, it is unclear as to what about this cannabinoid is causing vivid dreams. It may be some time before the effects on sleep, dreams, and everything else, can be explained through science.

Did you like this blog? Read our previous blog: Back to School Guide by clicking here.