What are CBD Receptors? 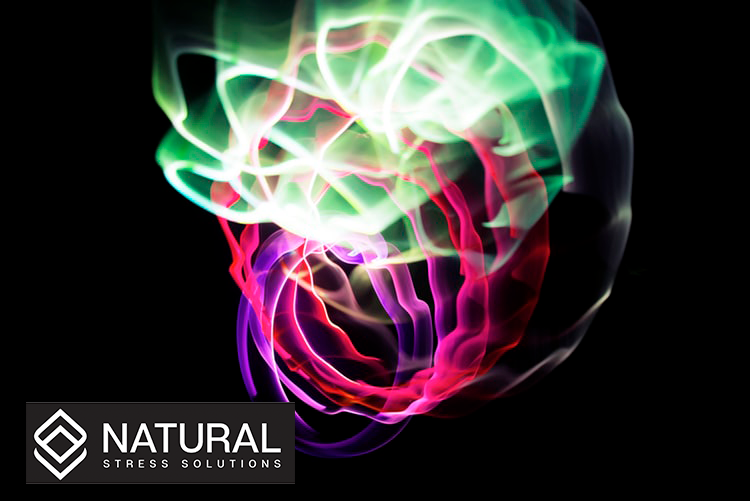 What are CBD receptors, and how do they work with our endocannabinoid system? When it comes to CBD, it is important to understand how cannabinoids react with the receptors found naturally within our bodies.

One of the easiest ways to understand how receptors work, is to imagine that you have an important message to convey to another person. Not just any normal message though, a message with very crucial details. Now image that the person waiting for your message is responsible for relaying the information they received from you, to each member of their team so that they can make adjustments to their assigned task. Imagine what could happen if your message never made it to your intended recipient. It would ultimately create a negative effect on each member of your team.

This same type of communication breakdown can happen in your body. Nearly every essential function necessary for survival is regulated by an elaborate system of messengers and receptors, known as your Endocannabinoid System (ECS). To understand the health and wellness potential of CBD, it’s helpful to understand the role of your ECS receptors and how they function within this system.

What Are CBD Receptors?

What is the Endocannabinoid System (ECS)?

Your ECS is the largest system of neurotransmitters and receptors in your body. It’s your ECS that modulates your brain function, organ function, and keeps essential endocrine processes functioning efficiently. Your ECS is instrumental to so many important functions that many researchers today believe it is responsible for homeostasis, the processes that restore balance when functions in your body are disrupted by internal or external forces.

The response initiated by your endocannabinoid receptors is dependent on the chemical composition of the message it receives. The interaction between the messenger and receptor will determine the appropriate response, and excitatory response, inhibitory response, or secondary message to other regulatory systems. Just a few of the many processes regulated by the functions of your Endocannabinoid System include:

Your metabolism, also regulated by the ECS, is determined by the complex interaction of your gastrointestinal system, liver, muscle, and fat storage. The activation of CBD receptors modulates nutrient processing, appetite regulation, fat distribution, and metabolic pathways.

The endocannabinoid receptors in your amygdala regulate emotional responses and memories. The role of the ECS and our emotions has been clearly established, affecting our feelings of happiness, depression, or anxiety. The endocannabinoid receptors in the emotional centers of your brain influence the release of serotonin, dopamine and other neurotransmitters that have a direct impact on your mood.

You have a high concentration of endocannabinoid receptors in areas of your brain that play a crucial role in memory and learning, called the hippocampus and prefrontal cortex. Research suggests that your Endocannabinoid System directly influences cognitive processing by regulating synaptic plasticity, which is your brains ability to adapt to information.

Thermoregulation refers to the processes that help your body temperature stay within established parameters. Your ECS maintains thermoregulation through involvement with your autonomic nervous system. When an external temperature affects your body, your sympathetic nervous system modifies your heart rate, respiration, and vasoconstriction to help maintain balance. Endocannabinoid receptors also respond to signals from your immune system, raising your temperature to fight infection.

It’s the interaction between messengers and receptors that keeps your ECS working effectively and efficiently. There are two different types of endocannabinoid receptors in your body, known as CB1 and CB2 receptors.

Read our previous blog CBD and Dreams by clicking here.