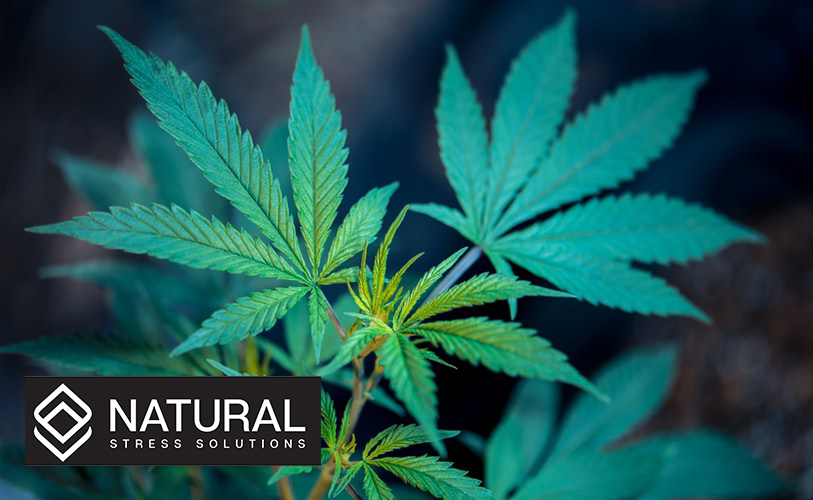 A recent article released by Vote Hemp, states that U.S. hemp cultivation are at an all-time high and show no signs of slowing down. The statement released on September 5, 2019 says that licensed hemp farm acreage has quadrupled over the fiscal year 2018. The report documents state-by-state progress of hemp legalization passed in 2019, reported acreage of hemp, and identifies states with active hemp farming programs; and estimated the amount of hemp that will be planted the year following the signing of the 2018 Farm Bill.

The program shows a dramatic expand in the industry, with 13 additional states putting in to affect their own hemp programs. Now that the federal prohibition on hemp farming has been lifted, the number of acres of hemp licensed across 34 states has totaled over 511 thousand acres in 2019. The documents show that state licenses were issued to 16, 877 farmers and researchers, a 476% increase over the year 2018.

Due to a variety of factors including access to seed, lack of financing, and inexperience, it is estimated that although there is good intent there is a lot less hemp usually planted. An estimated 230,000 acres of hemp will actually be planted, and only 50-60% of that hemp will be harvested due to crop failure, non-compliant crops, as well as other factors. This will still result in about 115,000-138,000 acres of harvested hemp.

According to the article, states which require their processors to acquire a license, reported 2,880 processing licenses, a dramatic increase of 483% over 2018. However, some larger hemp states such as Colorado do not license their processors, so processing capacity is actually significantly higher than shown on paper. The USDA is expected to release new federal regulations for hemp cultivation this fall as required by Section 10114 of the Farm Bill. States with approved plans can begin regulating hemp cultivation under the new Farm Bill provisions starting in 2020.

The 2018 Farm Bill, signed into law on December 20, 2018, includes Section 10113 titled “Hemp Production”. This section removes hemp from the Controlled Substances Act, places full federal regulatory authority of hemp with USDA, and allows State departments of agriculture to submit hemp program plans for approval and regulate hemp cultivation per their State specific programs. In addition to defining hemp as cannabis that contains no more than 0.3% THC by dry weight, the 2018 Farm Bill asserts a ‘whole plant’ definition of hemp, including plant extracts; and removes roadblocks to the rapidly growing hemp industry in the U.S. Notably by authorizing and encouraging access to federal research funding for hemp, and removing restrictions on banking, water rights, and other regulatory roadblocks the hemp industry currently faces. The bill also explicitly authorizes crop insurance for hemp, something that was not previously available.

Want to stay up to date on CBD news? Subscribe to our blog!

Read our most recent blog: Beginners Guide to CBD Tinctures by clicking here.